Paranormal In The News - Christmas Holidays


A giant pyramid which appears to be a UFO hovering over the Kremlin has caused frenzied speculation in Russia that it is an alien spacecraft.


Click here for a link to the news story from the Telegraph newspaper.


Bryony's thoughts - Not entirely sure what to think of this footage, it could be a reflection of something thats inside the car. But what makes it slightly more convincing is the footage of the pyramid shaped UFO from during the day - unless of course its just one big hoax? I mean surely if a huge pyramid shaped UFO was hovering over the Kremlin more people would have reported it and the Russian army would have gotten involved? My opinion is its a hoax. What are your thoughts?

The Star of Bethlehem: A Paranormal Event?


Was the star of Bethlehem a paranormal event - a miracle - proclaiming the birth of the Messiah? Or was it a natural, if spectacular, celestial event that happened to take place at the same time that some historians reckon that Jesus was born? 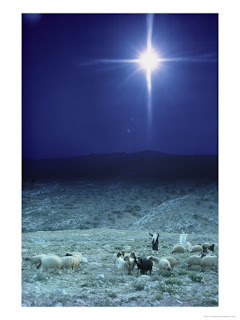 Click here for the rest of Stephen Wagners blog from www.paranormal.about.com 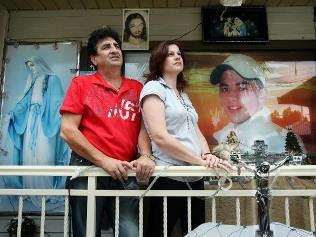 A SYDNEY couple believes their son - "hand-picked by God" - could be Australia's first male saint.


A TOP End politician says exhaust from a visiting space ship may be responsible for a nauseating stench that descended on Darwin in the dead of night. 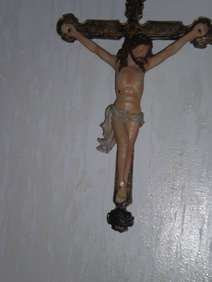 
"Thousands of people have started to flock to the western Sydney home of a Catholic couple where oil and ash have started to appear on the walls of the bedroom of their late son who was killed in a car crash last year."

Here is another link about the Michael Tannous house with quotes from a few people who've visited the house. It's interesting to read the varying opinions. To read more click here. 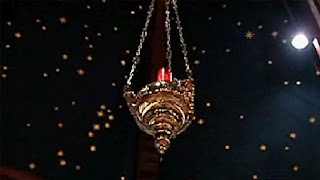 "Parishioners at one of Canada's oldest Anglican churches will be puzzled by an enduring enigma when they gaze heavenward this Christmas."