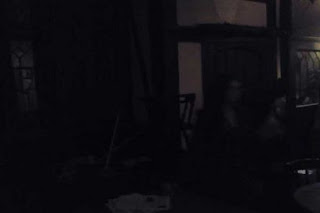 "Rob Spacey sent us this photo of what appears to be a ghostly female lurking in a pub after closing time. Has she crossed over from the other side for a pint, or is she mere camera jiggery-pokery?" 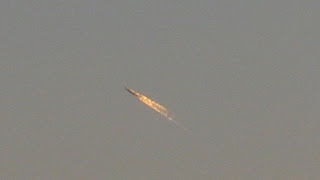 "Residents in Harbour Mille, a tiny community on Newfoundland's south coast, want to know what they saw in the sky Monday night.

Darlene Stewart said she was outside taking pictures of the sunset when she saw something fly overhead.

She snapped a picture of the object in an attempt to zoom in on it to see what it was.

"Even with the camera, I couldn't make it out until I put it on the computer," she told CBC News. "I knew then it wasn't an airplane. It was something different."

Stewart's picture shows a blurry image of what appears to be some kind of missile-like object emitting either flames or heavy smoke."

"The photo was taken Sunday (1/31) in Minden, Louisiana. The little baby sitting in the car seat, in the middle of the picture, is 3-week old S'Veah Moore of Minden. Her mother took the photo and sent it to a relative.

S'Veah's mother, Brittney, quickly got a phone call back from that same relative, her cousin. She pointed out what appeared to be a gray image just to the left of the baby." 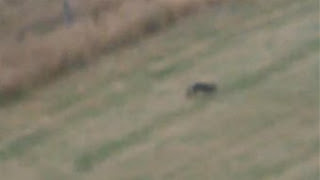 People have been reporting panther like creatures here since the 19th century.

There are myriad fuzzy photos, anecdotal reports and animal attacks, but like Bigfoot in the US and the Loch Ness Monster in Scotland there's never been any incontrovertible proof that such an animal exists in the south eastern Australian wilds. 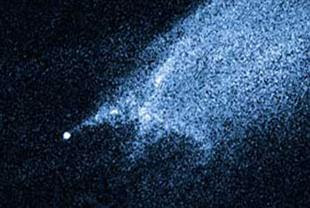 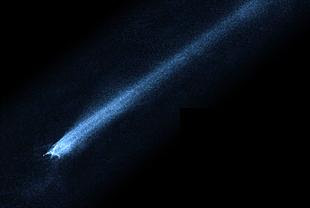 "An X-shaped object whizzing through space at 17,700km/h is believed to be the debris left behind after two asteroids collided."
To read the article click here

___________________________
The AustralianNo simple flight of fancy
"IT is now 50 years since a 31-year-old Australian Anglican missionary in Papua New Guinea, William Gill, and 37 parishioners and staff made the best attested and least explained sighting of unidentified flying objects in the long, otherwise kooky history of the genre.

The day before the celebrated encounter of a mystifying kind, Gill had written a letter to David Durie, acting principal of St Aidan's College, which trained teacher-evangelists at Dogura, then the headquarters of the church in PNG."