Australian Ghost Adventures claim that during a Public Ghost Tour of Victorias, Barwon Park Mansion Winchelsea (near Geelong) a Possible photo of a ghost was revealed. 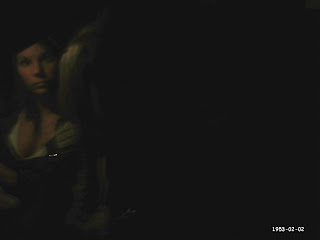 To read an article about it from Today Tonight click here

Croydon Today New book called Paranormal Surrey reveals ghostly secrets of  various places in Surrey  including at The Sandrock pub in Shirley, Surrey where a phantom preacher has been seen. Click here to read more. 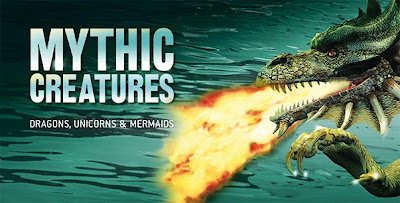 According to Flashnews Tim The Yowie Man will be talking at the Australian National Maritime Museum at their Mythic Creatures exhibition.

For more information about the exhibition which will have various examples of mythical and cryptozoological creatures click on this link: timeoutsydney or anmm.gov.au

On the tail of a tiger in Tasmania 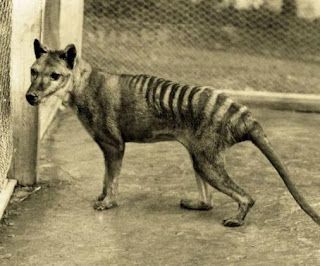 independent.co.uk "On a bright summer morning in the back end of Tasmania's north-west, I wandered into an office of Forestry Tasmania for advice about a forest dirt road. The sketch map the official offered was expected; not so his story. On that same track a decade or so ago, he had seen a creature that was not supposed to exist. " 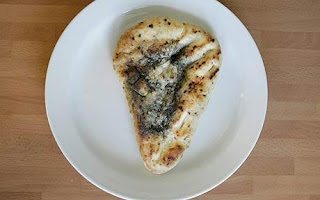 telegraph.co.uk"David Howlett, 34, was about to tuck into a rogan josh at India Dining, in Esher, Surrey, when he saw Christ's facial features - complete with beard and flowing hair - in the blackened patches. "


To read more click here (Jesus must have good taste to pick a naan bread to show his face in ;-) Try not to get hungry reading this). 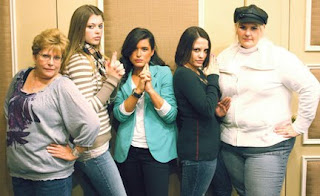 "There are a lot of ghost shows on television, but John Orrichio thinks there’s room for one more. He’s now editing the pilot episode of “The Ghost Chicks,” which would be based at the Red Mill in Clinton."