"MUSCLING in on the wacky turf of La Toya Jackson, Bob Irwin has gone public about a beyond-the-grave dialogue with Steve.

Woman's Day reports its psychic Deb Webber hooked Bob up with his late son during a private reading at his remote Queensland property, according to the Courier-Mail.


Bob said the psychic left him with "goose bumps" by relaying things only he and Steve knew about."

"By the Banks of the St. Lawrence River, in a modest church on the Kahnawake reserve, lie the remains of a controversial would-be saint. Kateri Tekakwitha, a chaste young thing with a penchant for placing hot embers between her toes, may have died over 300 years ago, but she still has the ability to rock one of the most powerful institutions in the world.

Many believe her canonization is long overdue. But since her beatification in 1980 - granted on the basis of hundreds of unverified interventions (deemed equivalent to one certified miracle) - she's never quite managed to make the grade. One hell of a miracle will be needed to move a step up to sainthood."

Just what - or who - propelled the strange flying disc across Sydney's skyline may never be known.

But while the close encounter was over in seconds, it was enough to convince mother-of-two Fiona Hartigan that she'd just seen a UFO.

And she has the photos to prove it.

Ms Hartigan yesterday said she had just got out of her car on Sunday evening to snap a few sunset photos when the amazing events began. 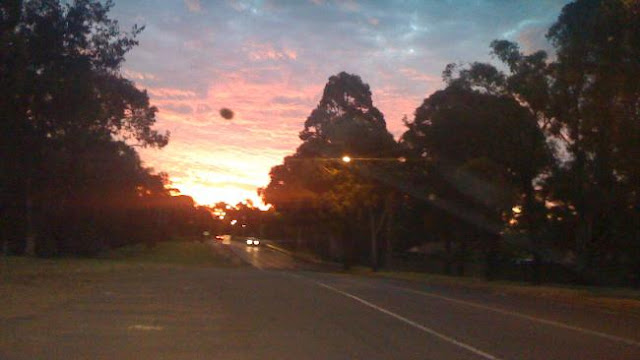 "MEET the Aussie Agent Mulder - a man whose job it is to investigate Australia's X-Files and work out whether aliens exist. 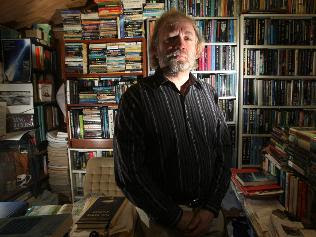 Almost 60 per cent of readers who voted online said they believed in UFOs, while others told of multiple sightings in the Blue Mountains or strange lights hovering over rural NSW.

Mother-of-two Anne Hamnett said she witnessed a bizarre incident at her isolated property near Gloucester on Sunday night.

She and her children were out the front of the house just hours after Ms Hartigan's sighting when two brightly lit objects appeared.

They stayed in the area for about 30 minutes before disappearing.

"I've never believed UFO stuff before but I haven't ever seen anything like this," she said.

"They were orange-red in colour and perfectly in line with each other - I just can't explain it." "

Mother-of-two Fiona Hartigan captured the imagination of the nation after sunset snaps taken in Chipping North on Sunday were printed in the Daily Telegraph today.

"As I was about to take the picture this black object appeared and then it started to move," she said.

"It started off about 800m away but it came closer - to about 400m - and then two other little round things appeared from this bright orange light above.

"There was no noise. It was calm and peaceful but it was very weird."

And she's not alone. Ms Tsavdaridis says she will never forget her own close encounter on the Greek island of Mykonos.

Blogging with the DT Online she said: "It was about the size of a star and it looked like it was far away. At first I thought maybe it was a plane, but there were no blinking lights, just this one red light. Plus, it was too far away to be a plane.

"It definitely wasn’t a bird or Superman either.

"The sky and the area around us was so dark, the red spot was very clear as it travelled horizontally across the sky for about three minutes and then disappeared."

So when Carol Norris spotted her pet Mr Fish in that fatal position, she reached for the tissues.


It wasn't to wipe away the tears but rather to wrap him up until she had a minute to bury him. 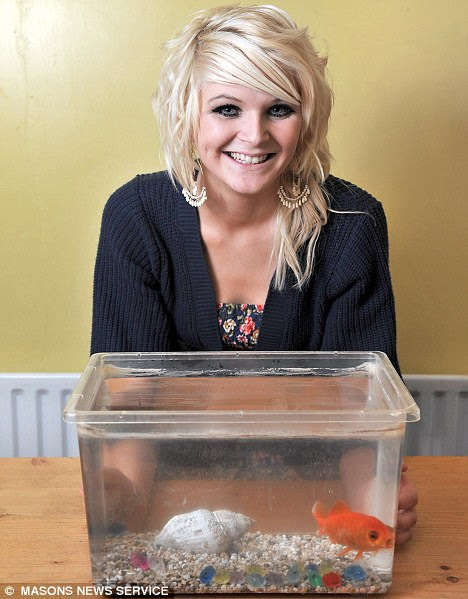 The school dinner lady placed him at the bottom of the empty bath tub - safe from her five cats - while she popped out on a shopping trip.


But as she lifted him out of the bath, swaddled with tissue paper, he twitched back to life."