The Mystery Of The Dead Birds 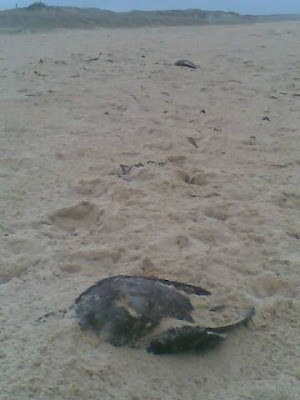 I just had a very interesting phone call direct from Cronulla beach. A young psychology student and youth worker was doing his weekly walk along the shore when he noticed something very interesting. At first it was one dead bird, then a few metres away another, then another. As his walk progressed he counted one hundred and thirty two birds, and when he examined a couple noted that in his opinion they were all recently deceased (see photo's). They were all the same species except for one which was described as a small pelican like bird. All
Whilst this is not a paranormal or cryptozoological issue, it is very interesting. What weather or other phenomenon kills birds in those numbers?
I'd really like to find out so please let us know if you know.
Pastor Baz. 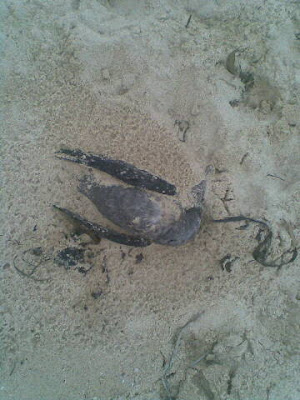 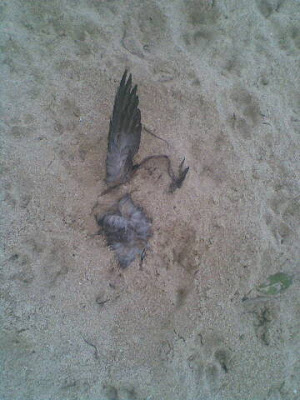